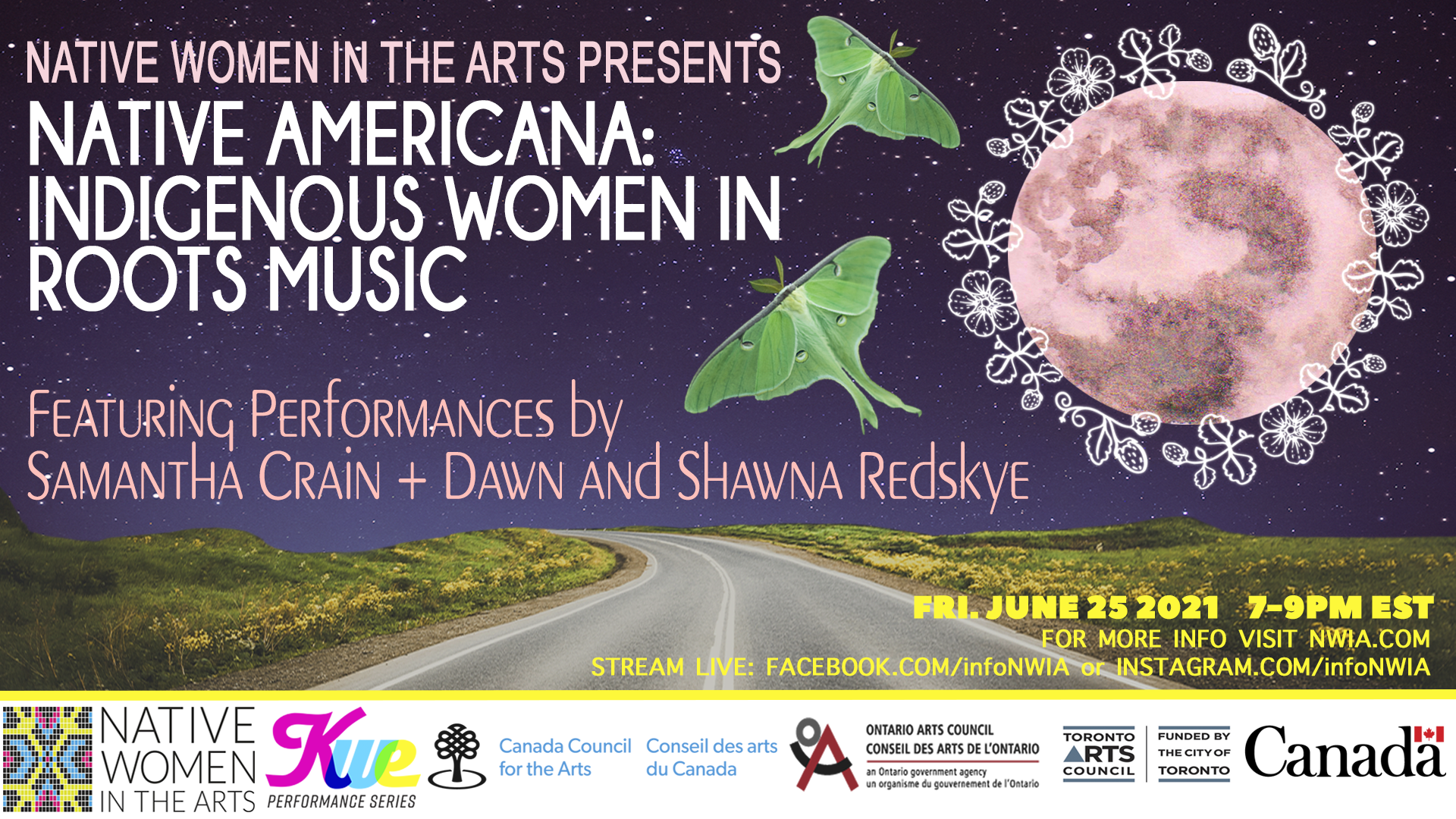 American roots music would not exist without Black and Indigenous people. Their artistry, talent, and cultures informed, birthed, and shaped the genres which fall under the musical umbrella often referred to now as Americana, including folk, country, blues, old time, rock ‘n’ roll, and bluegrass.

In commercial roots/americana music the longstanding and ongoing appropriation, erasure and marginalization of Black and Indigenous folks and their work, particularly in old time, country, and bluegrass, has resulted in these genres largely being seen as “white music”. This is not only historically inaccurate, it also does not reflect the reality of contemporary Indigenous and Black artists working with these genres today.

Due to the pandemic this concert series will be presented online via live streams on Native Women in the Arts’ Facebook and Instagram pages.

The recorded performances will then be archived on Native Women in the Art’s youtube channel for audiences to enjoy anytime.

Samantha Crain is a Choctaw singer, songwriter, poet, producer, and musician from Oklahoma. She is a two-time Native American Music Award winner and winner of an Indigenous Music Award. Her genre spanning discography has been critically acclaimed by media outlets such as Rolling Stone, SPIN, Paste, No Depression, NPR, PRI, The Guardian, NME, Uncut, and others. She has toured extensively over the past 11 years nationally and internationally, presenting ambitious orchestrated shows with a band and intimate folk-leaning solo performances. She has toured with First Aid Kit, Neutral Milk Hotel, Lucy Rose, The Avett Brothers, The Mountain Goats, Brandi Carlile, Langhorne Slim, and many other bands and artists.

Dawn and Shawna Redskye are two Anishinaabe Irish sisters weaving personal narratives of love, land, displacement, and medicine. Through their songs – carried by warm blood harmonies, poetic and sometimes hard-hitting lyrics, acoustic guitar, and banjo-they aim to challenge colonial impressions of past and present. They are currently working on their first full-length album.

“I’ve always connected with artists whose voices resonate; you can feel it in your body. That is what I’ve always wanted to be.”

With a confident voice and boundless energy, Celeigh Cardinal owns a stage, connecting deeply with her audience through humour, passion and love. Whether sweetly strumming an acoustic guitar or leading  her band in a rocking rave-up, she commands our attention. Her singing is rich and deep with a  burnished maturity and a nimble technical virtuosity that wraps itself around notes with a purr, a snarl or something in the middle. Her songs are authentic and heartfelt and connect us to the healing power  of music. Cardinal has received many accolades and nominations for her two full-length albums, but  most notably was awarded the 2020 Juno Award for Indigenous Artist of the Year and recently received two 2020 Western Canadian Music Award Nominations.

More to be Announced Soon!

Native Americana is presented as part of Native Women in the Arts’ Kwe Performance Series which showcases Indigenous women and other gender marginalized Indigenous artists from diverse nations and communities, leading to a deeper understanding and appreciation for Indigenous arts, culture, and community.

The Kwe Performance Series events include performances and workshops for the community in Toronto as well as outreach to on-reserve and under-serviced communities in Ontario. 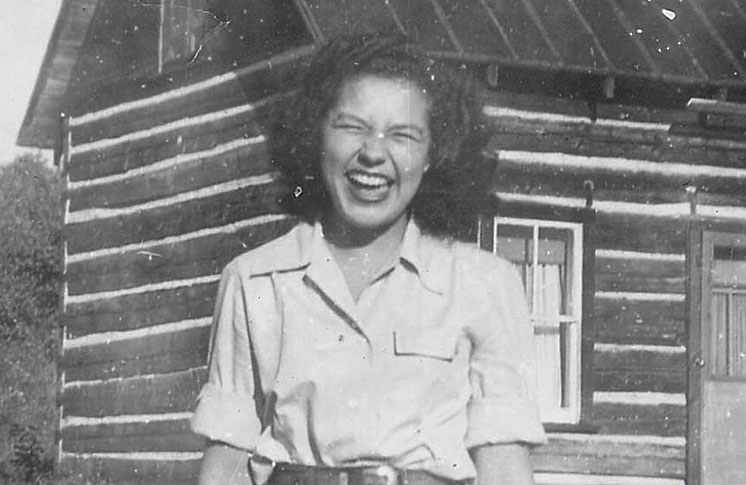 The Barbara Laronde Award is given in the spirit of fostering the careers of emerging Indigenous artists in Northern Ontario who are women and/or Two Spirit people and/or gender marginalized people*.

NWIA recognizes the specific barriers that many Northern artists face, and we aim to support Indigenous artists by creating connections, professional development, and performance opportunities through our programming initiatives.

Due to a record number of nominees this year, and the ongoing hardships of COVID-19, NWIA decided to do a shortlist of nominees as well as a winner. Each shortlisted nominee will be acknowledged with $1,500 and the winner will receive a prize of $3,500. The winner and their work will also be featured on our website.

The shortlisted nominees for the 6th Annual Barbara Laronde Award are:

The Winner of the 6th Annual Barbara Laronde Emerging Artist Awards is: 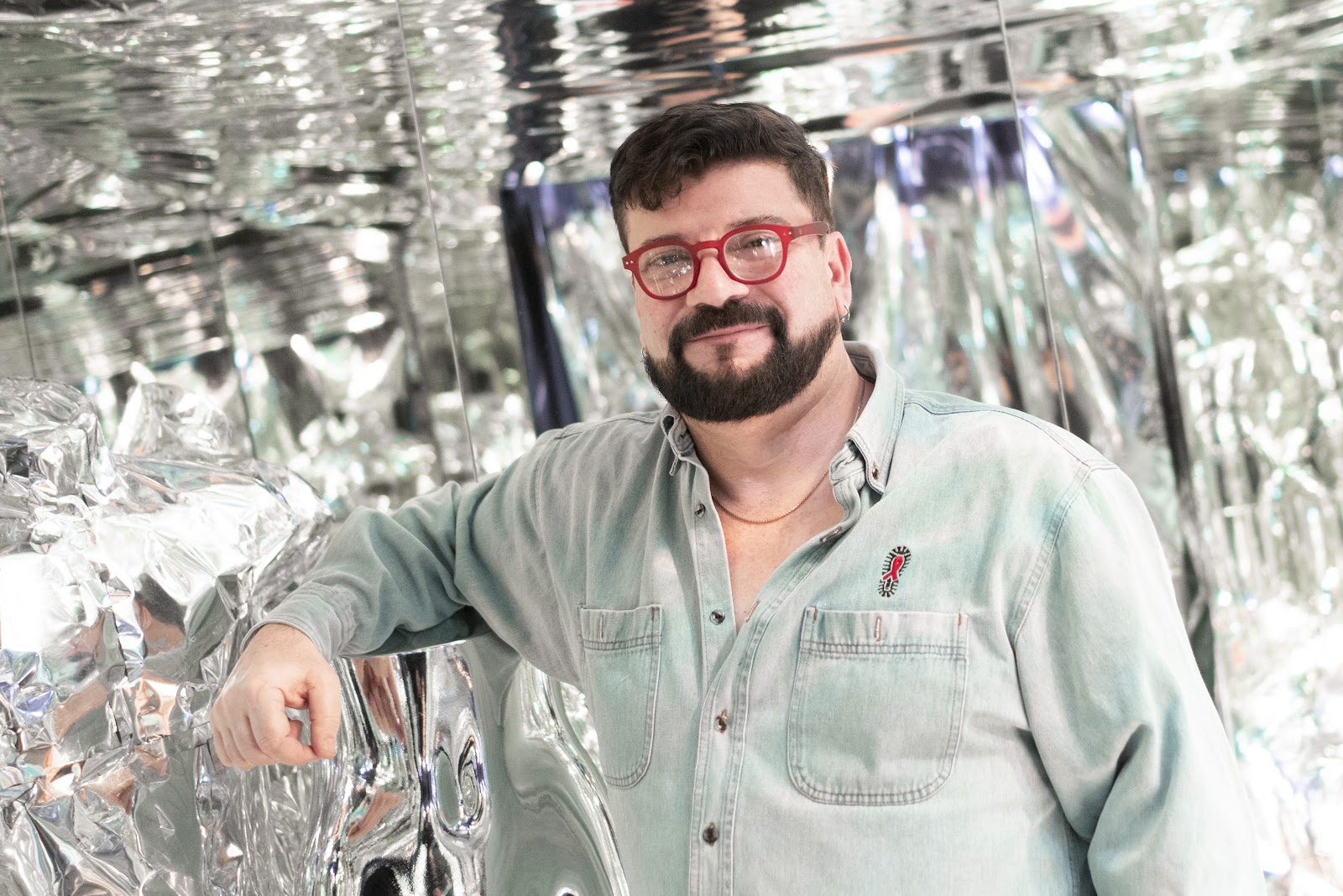 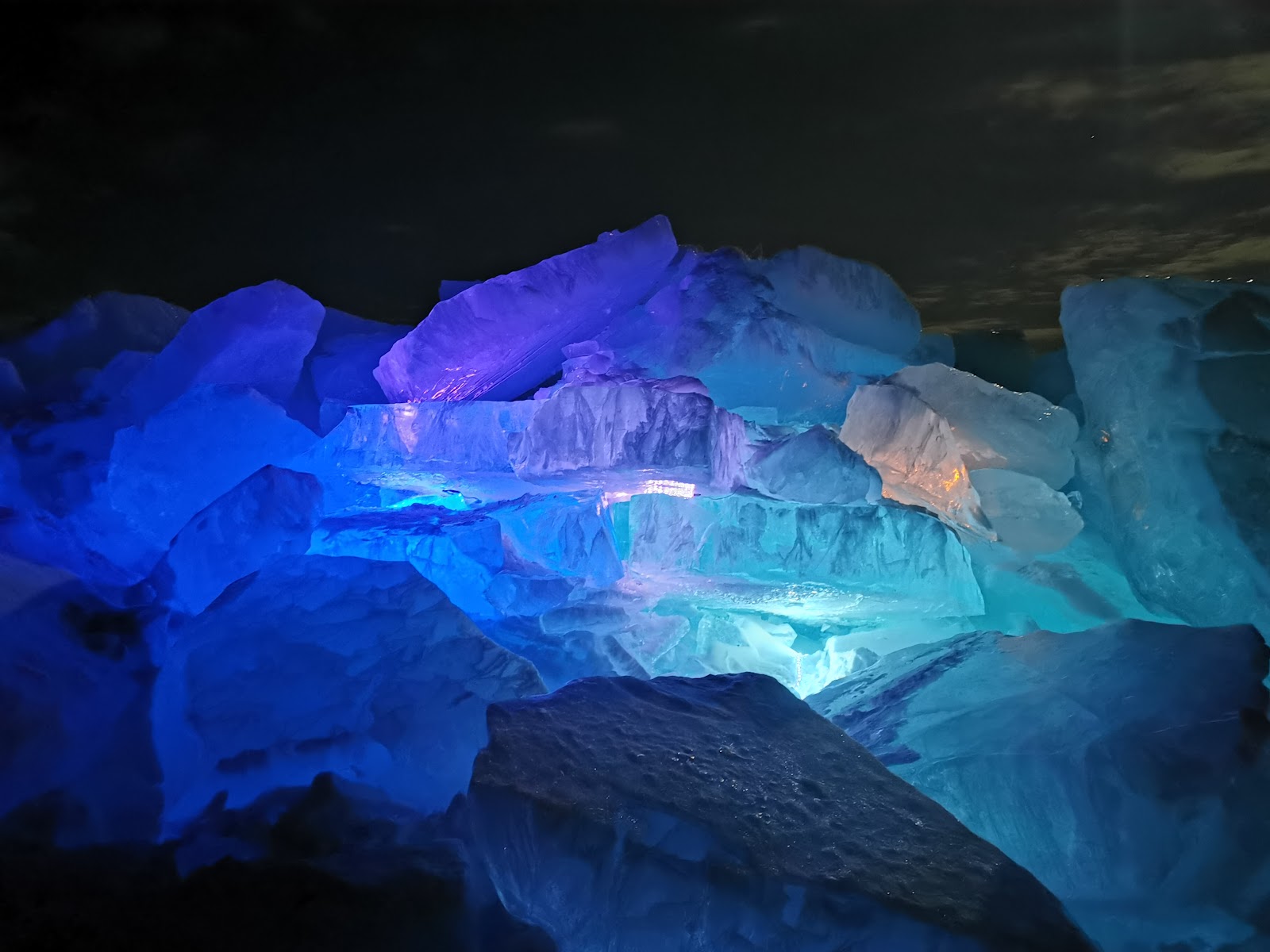 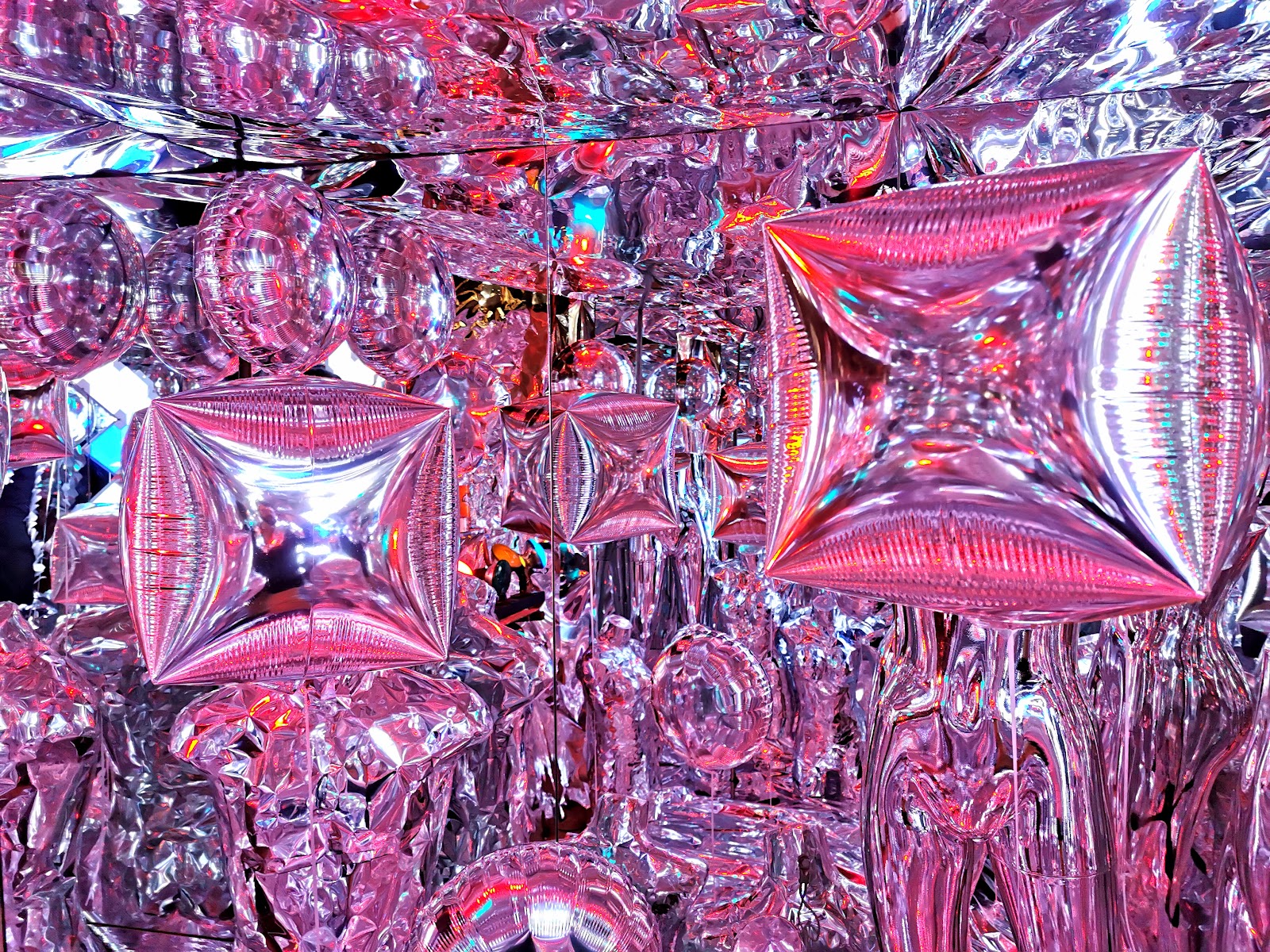 *This award is for women and Two Spirit people, as well as other gender marginalized folks. NWIA respects trans women as women and uses the term gender marginalized to express inclusivity of transfeminine people who do not identify as women, as well as trans men and other other transmasculine people, non-binary and genderqueer people. Cisgendered heterosexual men are not eligible for this award.

The Barbara Laronde Award was created to honour the legacy of NWIA founder Sandra Laronde and her vision and commitment to Indigenous artists. It celebrates and acknowledges the career of one outstanding, emerging, Northern-Ontario based Indigenous artist, recognizing the geographic and economic barriers that many Northern artists face. Sandra Laronde’s 19 years of leadership at NWIA paved the way for many Indigenous artists at various stages of their careers. The award is named after her mother, Barbara, who has been the backbone of her family and a leader in the Northern Ontario community, Temagami First Nation. Barbara inspired her children to be creative and entrepreneurial, and it is with this spirit that NWIA launched this award. 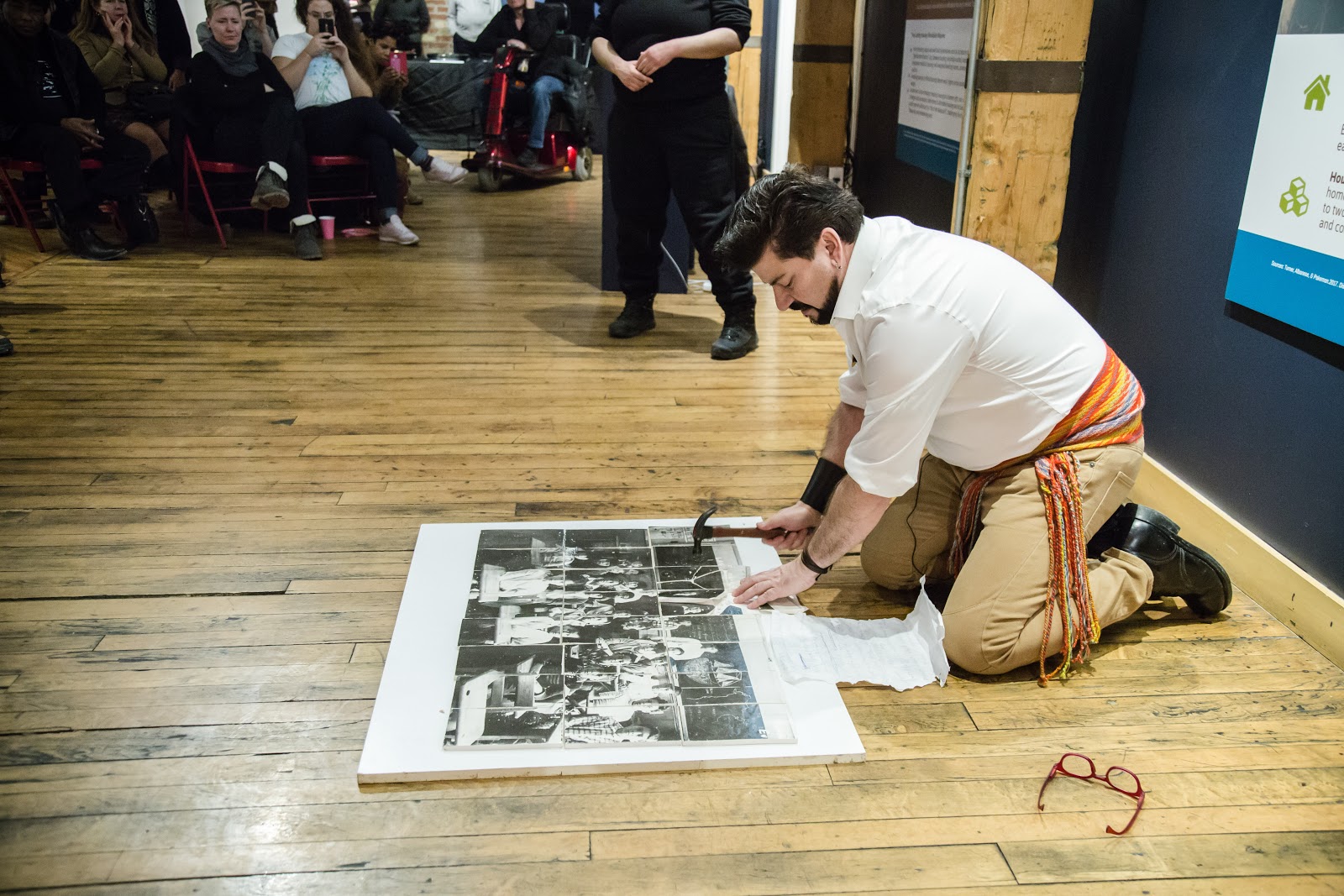 Established in 1993, Native Women in the Arts (NWIA) is a not-for-profit organization for First Nations, Inuit, and Métis Women and other Indigenous Gender Marginalized Folks from diverse artistic disciples who share a common interest in culture, art, community and the advancement of Indigenous Peoples.

NWIA Presents unique artistic programming while developing, supporting, and cultivating practices in the performing arts, literary arts and publishing, visual arts, customary arts, and community development projects. NWIA’s influence has been felt in communities across Canada. We nourish and transform our communities by pursuing the highest standards of artistic excellence, and by offering development opportunities to emerging artists. 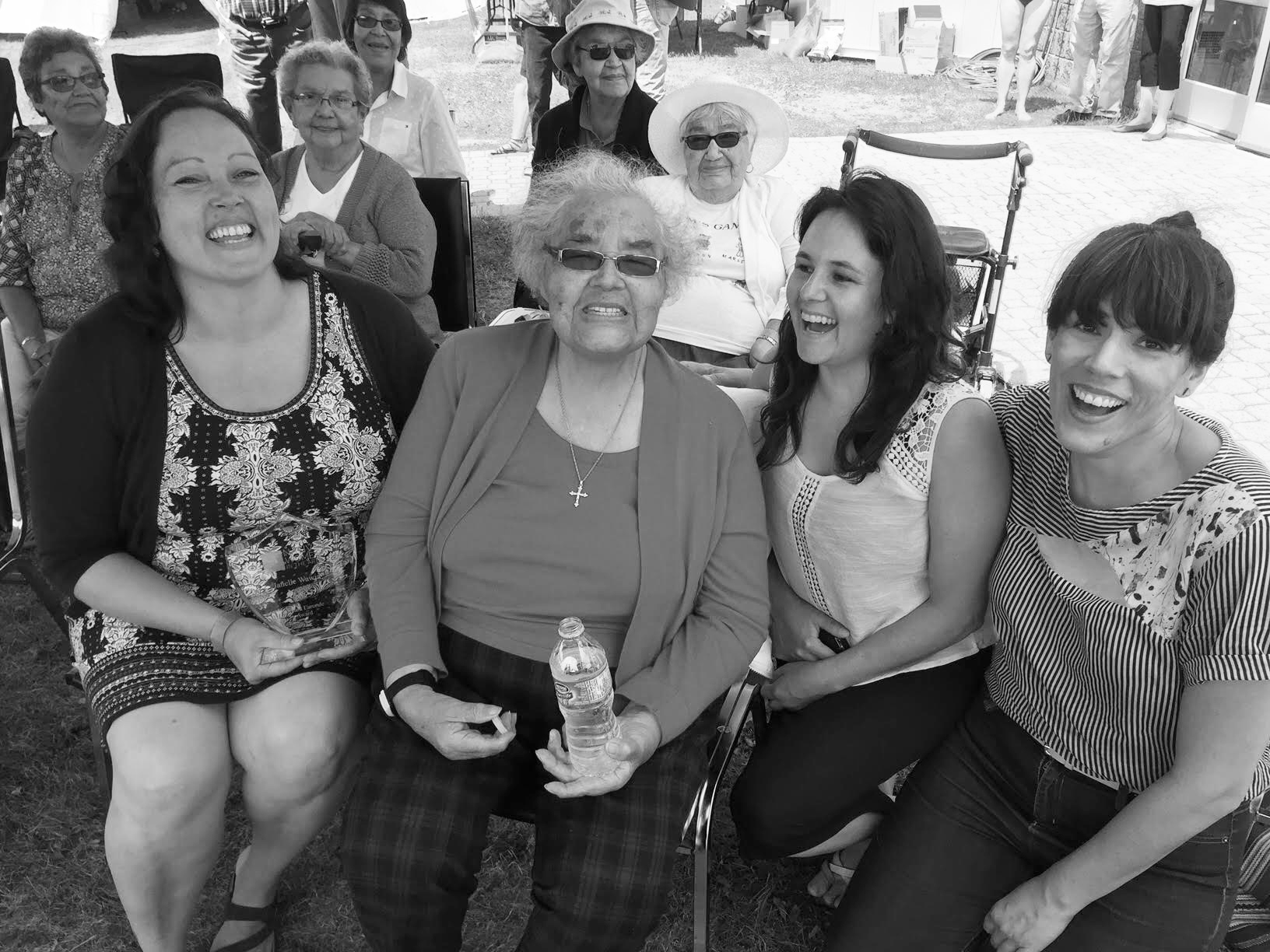 It was a beautiful summer day in Temagami when the second annual Barbara Laronde Award was presented on July 17 to Janelle Wawia with the award’s namesake, Barbara Laronde, herself.

We also took the opportunity to honour Sandra and her contribution to NWIA and our community. Chi Miigwetch to all of the award’s supporters, donations, partners, and to the Laronde family.

And thank you to Sandra Laronde for the photos of these beautiful and powerful kwe! 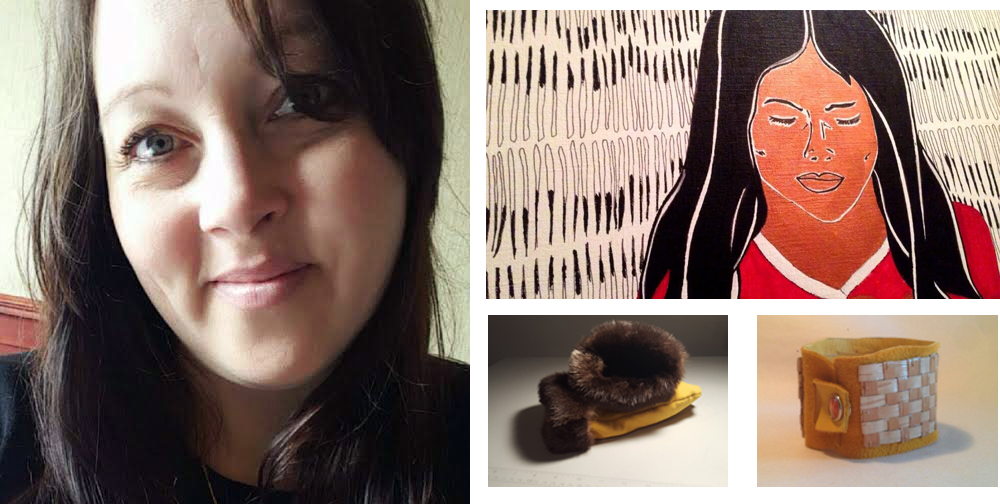 TORONTO, ON (June 20, 2016) – Native Women in the Arts (NWIA) is thrilled to announce the winner of the second annual Barbara Laronde Award: Janelle Wawia.

The award was created to honour the legacy of NWIA founder Sandra Laronde and her vision and commitment to Indigenous artists. It celebrates and acknowledges the career of one outstanding, emerging, Northern-Ontario based Indigenous female artist, recognizing the geographic and economic barriers that many northern artists face.

Janelle Wawia is an artist from Opwaaganasiniing/Red Rock First Nation (Lake Helen Reserve). A painter and fashion designer who incorporates contemporary and traditional influences in her work, Janelle works in fur (obtained from her family’s trap line as Janelle is also a trapper), leather, porcupine quills, beadwork, and acrylic paint. Through these varied mediums, she draws on and references Anishinaabe floral designs, medicine and messengers, women, ceremony, and connection to the land.

Submissions to this year’s award doubled from its inaugural year in 2015, and Janelle was selected from these submissions through NWIA’s Board of Directors’ voting process. Says NWIA Artistic Producer Erika Iserhoff, “Janelle is not only a promising emerging artist who, though self-taught, has already created a diverse body of multi-discplinary work that both touched and impressed us all, she is also dedicated to her community and to being a strong representation of women and mothers within her community and culture.”

NWIA is excited to support the continuing creative and professional achievements of Janelle Wawia with the $1500 award, which will be presented with Barbara Laronde in Temagami on July 17th during the Deepwater Music Festival.

ABOUT NATIVE WOMEN IN THE ARTS (NWIA)
Over 22 years, NWIA has delivered theatre, dance, music, and spoken word productions and published three books of Indigenous visual art and writing. We also produce a series of community-driven artist talks, leadership and cultural workshops, youth arts projects to audiences interested in arts, culture, and the advancement of Indigenous peoples.