Native Women in the Arts is thrilled to announce the winner of the third annual Barbara Laronde Award: Lucille Atlookan. 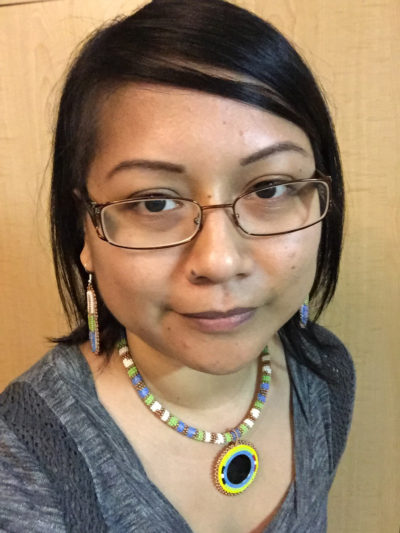 Lucille Atlookan is an Anishnaabe emerging artist and university student from Eabametoong First Nation who resides in Thunder Bay, Ontario. Atlookan is a multi-disciplinary artist who creates work in a variety of media such as beadwork, sculpture, and illustration.

Atlookan is in her second year of the Honours Bachelor of Fine Arts (Visual Arts Major) Bachelor of Education, a double degree program, at Lakehead University. Her goals are to become a professional practicing artist and Indigenous language instructor and to continue her involvement in arts education for Indigenous youth.

Atlookan was selected from a number of applications from across Northern Ontario. Robyn Shepherd for the NWIA Board of Directors remarked: “Firstly we want to acknowledge that all the candidates were excellent. From Atlookan’s application we got the sense of a deep commitment to herself and to her art, that of which is excellent. She has strong motivation to succeed in her chosen field and she will set a tremendous example for others who will see a path to follow.”

NWIA is excited to support the continuing creative and professional achievements of Lucille Atlookan with a $1500 award, which will be presented with Barbara Laronde in Temagami on July 16th at 1pm, during the Deepwater Music Festival on the waterfront main stage.

For My Love, Lucille Atlookan

The Barbara Laronde Award was created to honour the legacy of NWIA founder Sandra Laronde and her vision and commitment to Indigenous artists. It celebrates and acknowledges the career of one outstanding, emerging, Northern-Ontario based Indigenous female artist, recognizing the geographic and economic barriers that many northern artists face. 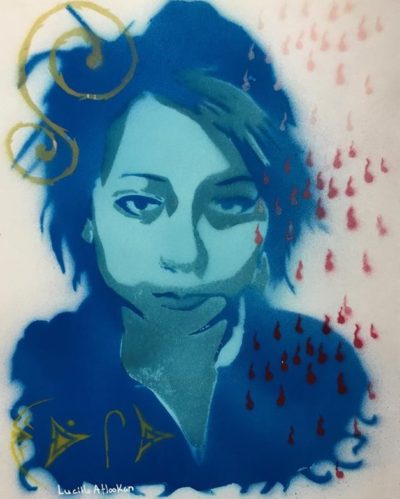 Over 24 years, NWIA has delivered theatre, dance, music, and spoken word productions and published three books of Indigenous visual art and writing. We also produce a series of community-driven artist talks, leadership and cultural workshops, youth arts projects to audiences interested in arts, culture, and the advancement of Indigenous peoples. 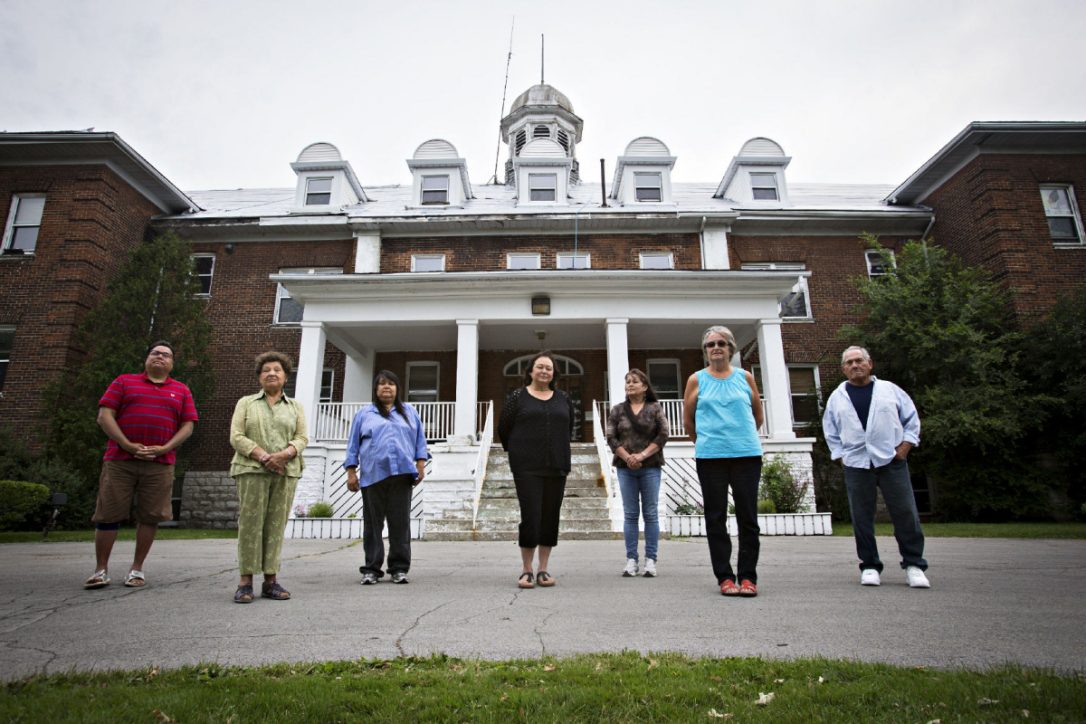 Native Women in the Arts (NWIA) is seeking sponsorship partners