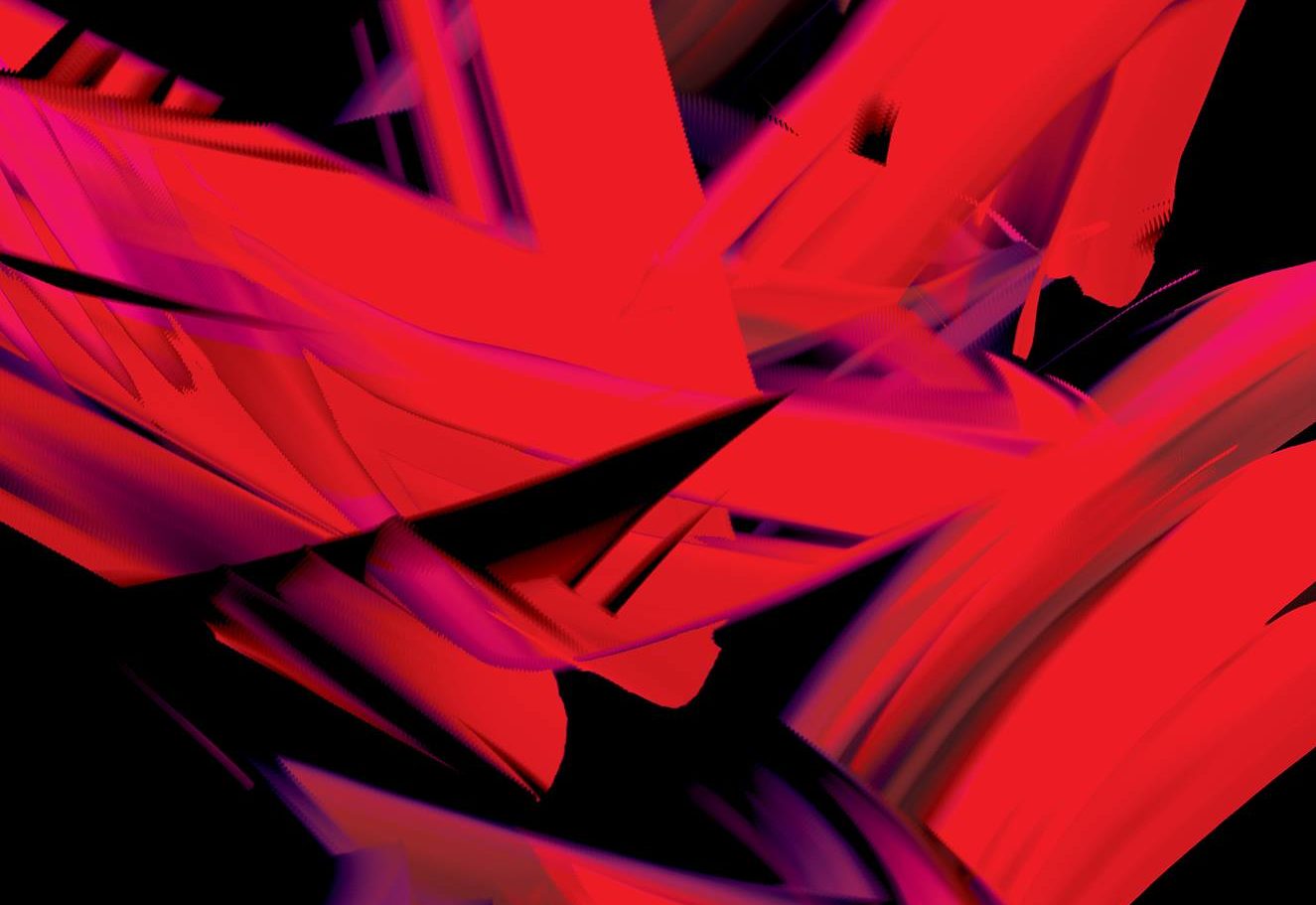 We are pleased to team up once again with The Music Gallery along with Arraymusic to present the Raven Chacon mini-festival featuring the world premiere of For Zitkála-Šá, dedicated to the first American Indian librettist.

Originally from the Navajo Nation, Raven Chacon, born in 1977, is a composer of chamber music, a performer of experimental noise music, and an installation artist. He performs regularly as a solo artist as well as with numerous ensembles in the Southwest and beyond, and was a long-time member of the Indigenous art collective Postcommodity. Chacon’s work explores sounds of acoustic handmade instruments overdriven through electric systems and the direct and indirect audio feedback responses from their interactions.

On Friday night, the Array ensemble takes on a selection of Chacon’s chamber works including a newly commissioned work.

Join us at the Gladstone Hotel for a stellar evening of folk, blues, roots and throat singing, followed by a dance party featuring hip hop, electro, house and vibes.

Quantum Tangle combines the wide-ranging artistic visions of Greyson Gritt and Tiffany Ayalik who draw from their respective Anishinaabe-Métis and Inuit backgrounds to create a fusion of old-world sounds and new-world flair. Proudly and boldly displaying their roots, Gritt and Ayalik tailor their music to examine systemic racism and colonialism, while offering ways to empower marginalized groups.

After their 2016 EP “Tiny Hands” won the JUNO for Indigenous Album of the Year, Quantum Tangle followed it up with a dynamic full-length debut for Coax Records, “Shelter as we go…”, a collection of songs that combine deep blues riffs, traditional throat singing and haunting melodies intertwined with hard beats and equally hard-hitting storytelling.

Quantum Tangle was chosen to be one of the feature artists on the “From The North” tour that reached the three territorial capital cities, along with Ottawa, Montreal and Vancouver. At the same time, Tiffany Ayalik and Greyson Gritt’s sketch writing, song composition and musical directing were showcased in comedy legend Mary Walsh’s stage production, “Canada, It’s Complicated”, which toured to 47 cities across Canada throughout the autumn of 2017.

Quantum Tangle is at the vanguard of indigenous musicians transforming Canadian culture, as they look back through history to challenge, educate and encourage audiences to be socially aware. 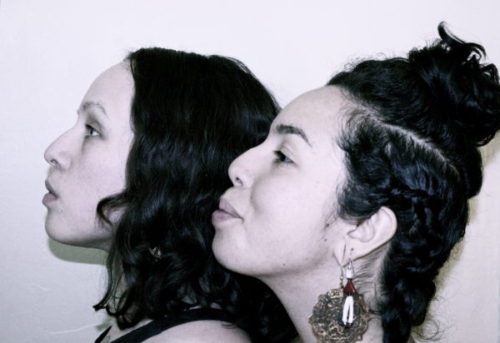 Dawn & Shawna Redskye draw influences that range from folk to modern, this Anishinaabe-Irish sister duo weave personal narratives of love, displacement and medicine. Through their songs- carried by warm haunting blood harmonies, poetic and sometimes hard-hitting lyrics, acoustic guitar and banjo- they aim to challenge colonial impressions of past and present. 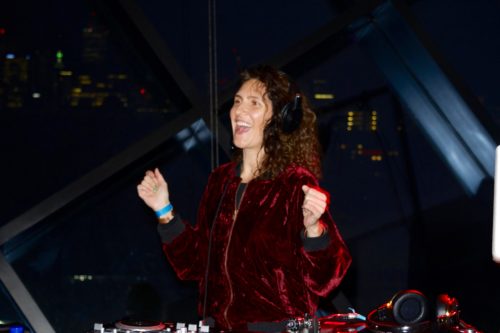 Jams (Jamaican/Mohawk/Cree/Irish/multiracial) is a deejay, spoken word community artist and radio geek specializing in 90s and futurist hip hop, electro, house and vibes. Having recently, co-hosted, produced and deejay of The Vibe Collective (Saturdays 6-8pm CIUT 89.5FM) for over a decade and co-host and producer of Indigenous Waves (Mondays 6-7pm CIUT 89.5FM) since 2011.

The Kwe Performance Series is the evolution of NWIA’s long-standing Catalyst Series. The Kwe Performance Series presents performance based work from innovative Indigenous artists from diverse nations and communities. Native Women in the Arts overall artistic vision is to make visible the artistic and cultural expression of First Nations, Inuit, and Métis women, and work in a wide range of artistic disciplines. We recognize Indigenous artistry and forge positive creative links among Indigenous, culturally diverse, and mainstream artists and audiences. We continually work to explore new ways of including artists of all cultures, men as well as women, youth, and seniors, within the framework of an Indigenous-focused arts organization.